Android vs iPhone – What should I buy? 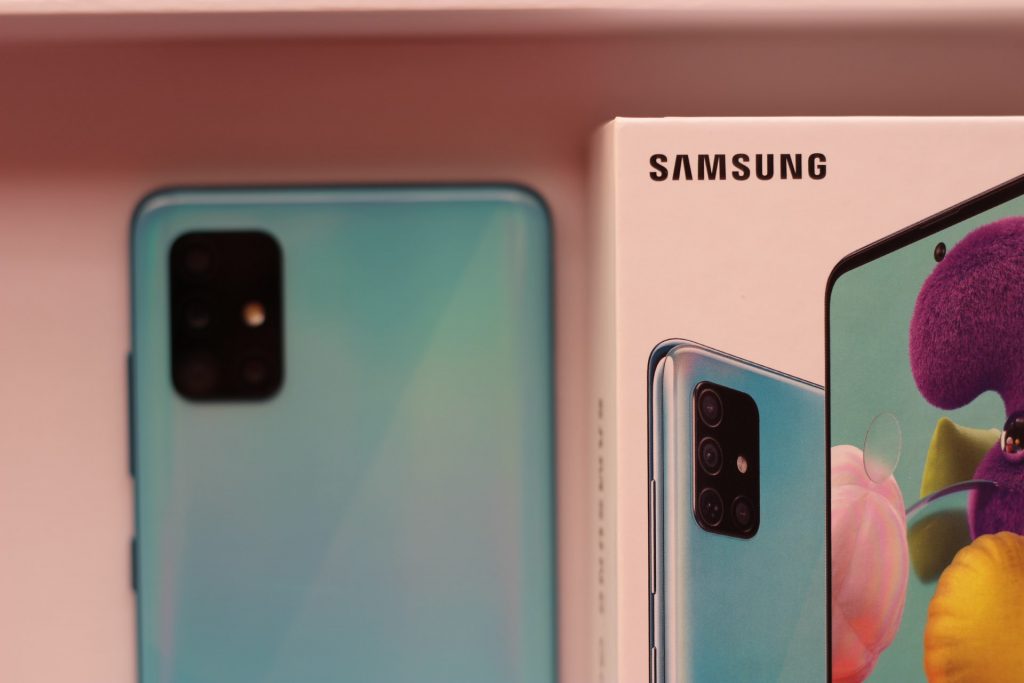 When it comes to the great debate, Android versus iPhone, it seems everyone has an opinion over which is best. If you’re planning to buy a new phone, and you’re not sure if you should make the leap from one to the other, we’ll go over some of the biggest pros and cons of Android versus iPhone, so you can make an informed decision.

First available in September of 2008, if you haven’t used an Android phone for quite some time, you may remember the Android operating system to be clunky and hard to use. In the twelve years since, Google’s Android system has made great leaps and bounds, including great features that you can’t find anywhere else.

Not all Androids are the same

It’s important to note that unlike an iPhone, the Android operating system is used across a variety of different hardware types. For example, Samsung, HTC, Motorola, and other manufacturers load their hardware with the Android operating system. Comparing “Android to iPhone” may not be a fair comparison, given an iPhone is both the proprietary operating system and the hardware attached to it. Comparing a singular hardware type loaded with Android – such as a Samsung Galaxy S10 to iPhone 10 – would make more sense. So for the sake of this comparison, we’re going to compare Android 11 to iOS 14.1

If you’re an advanced user, and you prefer to have your fingers in things, Android may be the system for you. Customize everything from your home screen wallpaper, ringtone, notification noises, and skin to your launcher, preferred search engine, add widgets, and so much more. Androids are easier to “jailbreak” than an iPhone, allowing you to sideload apps that aren’t on the Play Store (though this can be dangerous, so please know what you’re doing with this!).

Don’t like the messaging system implemented by Samsung? Just download the Android app of your choice to replace it. You can choose your defaults for most things, including your keyboard, dialer, launcher, messaging program, browser, and more.

Swipe down to get to a quick panel of your favorite settings. That means turning on airplane mode, turning off bluetooth, switching wifi, and more are only a swipe away. You can even swap out these tiles to move ones you use the most to the front!

Pin Whatever You Want

Putting a shortcut on your homepage doesn’t have to be just to an app. It can be to a document, an area within an app, a photo, or something else. This makes finding things quickly a real breeze on an Android.

Most often, Android hardware manufacturers include in their phones the ability to increase the storage capacity of your phone beyond purchasing the phone with the most storage. This is usually done by offering a slot for a MicroSD card of your choice — which can help you when you save one too many memes, versus iPhones with not expandable storage.

Along with allowing for increased storage, USB-C is a multi-use platform that can be used to connect a variety of devices for a variety of reasons, as opposed to a Lightning cable, which can only be used with Apple devices. What this means is that the charger you use to charge your Nintendo Switch, Samsung Tablet, and Google Pixel can all be interchanged (though they may have different voltages, so make sure to check!), whereas Apple’s Lightning cable can only be used with other Apple products.

Introduced in June of 2007, the iPhone is the “original” touchscreen phone. In the 13 years following, iPhones have gotten bigger, better, and faster, allowing you the ability to do what you want as quickly as you want.

One thing that you might want to consider is if you have a MacBook, and iMac, and an iPad, you may want to stay within the Apple range of products for ease of use. That’s not to say that Android doesn’t play well with Apple devices (it does — surprisingly well!), but Android can’t access iPhone, iTunes, or other iOS specific apps and services, so getting your photos to be available on all devices, for example, might take a bit of work if you’re going to Android. With an iPhone, you can simply rely on the Cloud to hold all of your contacts, photos, important dates, and more.

You may be feeling out of the “cool kids club” if you’re missing out on “blue bubbles” or you turn your friend’s iPhone conversations “green”. You probably are used to seeing “Liked a message” as simple text if your friends use iPhone and you don’t. While Android users can react to messages just like iPhone users with each other, the reality is that many Android users feel slighted by their iPhone wielding friends. iMessage has some fun, friendly features such as message effects (Confetti and balloons when you say “Happy Birthday”, for example) and message reactions that you may think are too fun to pass up.

On Android, depending on the hardware, you often have to wait for the hardware manufacturer to put their stamp on the latest version of Android, so really only if you are using a Google Pixel (since Google owns the Android platform) will you receive updates on day one or at the same time as others. iOS gets its updates all at the same time, and consistently so. That doesn’t mean that the updates are always good — iOS has had some doozy updates that break phones — but you can always be assured that you won’t be in it alone.

Backing up and restoring is just better

Apple has had a lot of time to work on its backup and restore services to allow people the most seamless experience as possible when upgrading from phone to phone. That means that you can enjoy a fairly easy and intuitive backup and restore process, which can help moving to your next phone be that much simpler. Android, on the other hand, sometimes requires third party apps to complete a full backup. Rest assured with iPhone’s backup and restore features, your things are safely stored on the cloud.

One of the biggest gripes Android users have is that their phones come with a ton of unnecessary bloatware loaded from the factory or from their carrier. Samsung is notorious for having a ton of bloatware that can’t be uninstalled. Since iOS is only used on Apple phones, there’s no need for unnecessary hardware-specific apps, so you can feel good knowing that there’s not random apps taking up all the space on your device.

Whichever device you choose, no device is easy to repair yourself, and often many devices are built counterintuitive to the idea of repairing a broken part. If you need help with a broken device, whether it’s Android or iOS based, we can help! Our knowledgeable, professional experts can help guide you through repairing your device quickly and affordably. Contact us today to get started!

NH iPhone Repair has you covered! From broken screens, broken ports, bad batteries and more to water damage, we can help you with most smartphone and smart device repairs at an affordable price. Most repairs can even be completed while you wait! We have convenient locations in Epping, Salem, Bedford, and Portsmouth, NH that are ready to assist you.

Get an Instant Quote now!